We acknowledge that Bateman’s Bicycle Company operates on the traditional territory of many nations including the Mississaugas of the Credit, the Anishnabeg, the Chippewa, the Haudenosaunee and the Wendat peoples and is now home to many diverse First Nations, Inuit and Métis peoples.

Check out this preview of the Bateman's Trail Shop!

Bateman's City + Road is located at 960 Bathurst Street in Toronto. Bateman’s on Bathurst specializes in all thing's city, with a core road bike program along with carefully curated products meeting the needs of urban and road cyclists. Whether you're a daily commuter, or a weekend racer, Bateman's City + Road has your pavement cycling needs covered!

Bateman's has operated in the Annex for nearly 15 years! We're proud to continue offering professional, consistent & quality service to keep you on the road. We know what it means to be able to trust those who sell and service your bikes!

We opened in the Annex on Barton Avenue in June, 2008 with the goal of meeting the needs of Toronto cyclists and the desire to do so in the friendliest and most professional way possible. In March 2011, we expanded our "historic" repair shop. We restored an Annex barn beside the shop that dates back to 1886, and according to a “local legend”, it is quite possible that the very space where your bikes are being nursed back to health is the same space where the first ever Polio vaccine was discovered!

It didn't take long for us to begin to stretch the seams at the expanded shop, and it quickly became apparent that we had outgrown this space as well.

In 2012 we opened a second Annex location! The new 2,000 sq/ft store opened on February 25th 2012, just up Bathurst, at the location of the former Bathurst Cycle bike shop. We were approached by the owner of Bathurst Cycle, who expressed his plans to retire. Following lengthy consideration, it was decided that this much larger, nearby location was the right fit for us, and Bateman's will now have more products, new brands and a larger service area to serve you with.

In 2015 we let our Barton Avenue location go and moved our bike rental & spin studio into a new location across the street from our main store. At the 960 Bathurst Street location, we offered indoor cycling classes in the winter and a full scale rental shop during the warmer seasons. We renovated 960 Bathurst and it became our dedicated Service Department in early 2021.

So, here we are.  We started off small, very small, and now we are still small but just a little bit bigger and still growing.

So why does all this matter? Well, we pride ourselves on offering professional, consistent and quality service. Yeah, yeah, you've heard it before. But what makes us different is that we actually care because we've all been there ourselves. As avid cyclists, from mountain bikers to road racers, to commuters, to cycling enthusiasts of all shapes and sizes, we know what it means to be able to trust the guys that sell you and service your bikes. 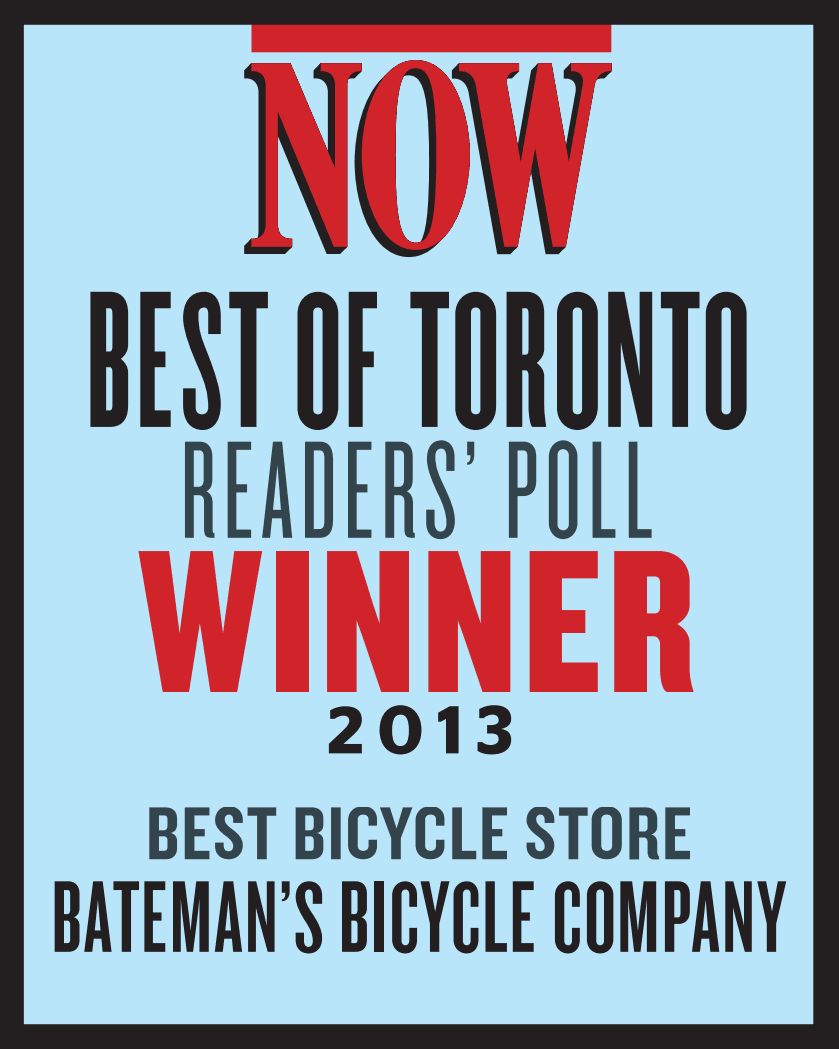 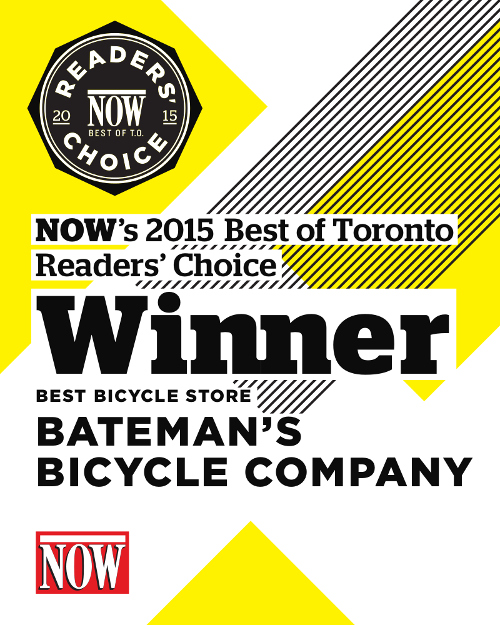 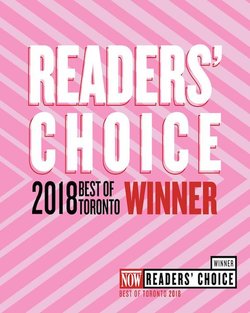 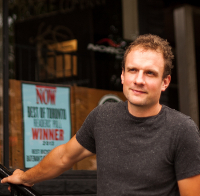